‍
South African Law have Roman Dutch origins, and the debt  collection process is well entrenched within the system.

The  South African prescription period (statute of limitations) is  normally three years from the date upon which the debt  becomes due and payable (in case of dishonoured cheques,  it would be six years).

However, the fact that South Africa  experiences corruption, fraud and a weak currency can  greatly affect debtors’ ability and/or willingness to pay.

‍
Our local agent is a debt collection agency specialising  in amicable and legal debt recoveries and is based in  Johannesburg. Our local agent network is well connected  across South Africa, with colleagues and investigators in  most urban areas.

Upon receipt of an instruction, they will  carry out some brief background investigations on the debtor  and then an informal telephone call and/or formal letter of  demand will be sent.

Should a reply not be forthcoming,  Cosmopolite Collections normally recommend a site visit.

‍
Interest can be charged according to the National Credit  Act who defines invoices as an ‘incidental credit’ because  the charged interest becomes due only if the debtor fails  to pay for the goods and services after a certain period.

In  accordance with the prevailing act, the interest allowed is 2%  per month.

From a cultural point of view, the recovery of late  payment interest in South Africa is quite difficult due to the  interest payment being considered a matter of negotiation  between the debtor and the collector.

Once court action commences, legal interest of 10.25%  per annum can be charged from the date of service of the  summons to the date of the final payment of the debt.

South  Africa do apply the in duplum rule, whereby the interest  charged may never exceed the original debt amount.

‍
Depending upon the outcome of the amicable debt collection  procedure, documents available, the debt amount and the  debtor’s solvency, a recommendation will be offered as to  whether or not it appears economically viable to move to  legal action.

‍
Original invoices and orders are obviously always the most  valuable, but copies will in most instances also suffice.

A power  of attorney is not a requirement, but the debtor’s attorneys  may request it – in this case it will have to be provided.

‍
A letter of demand is sent, to which the debtor can respond  in any way. Should the debtor be in agreement that the debt  is due and payable, a settlement agreement can be entered  into, whereby the debtor can settle the debt either in a lump  sum or by way of monthly instalments.

This agreement will  then form the basis of the court action, should it be necessary.

‍
A lawsuit commences with the issue of a summons, which  is served upon the debtor by the sheriff (bailiff) of the court.

Upon receipt of a summons, the debtor chooses whether  or not to defend the action. Should the debtor not defend,  a default judgment can be applied for ten days after the  service of the summons.

In the event that the debtor does defend, a summary  judgment can be applied within 15 days from the date of  receipt of the notice of intention to defend.

The summary  judgment can, however, only be applied for when the claim  is for a liquidated amount, i.e. in respect of an unpaid invoice.  In this application, the plaintiff will state the belief that  the debtor only enters an appearance to defend with the  intention to cause delay and that the debtor does not have a  defence in law.

The debtor will then be required to concisely  state their defence in the form of an affidavit.

The merits of  the matter will not be argued at this application, and, if the  debtor can show that they have even minimal grounds for  defending, the court will not grant the summary judgment.  In that event, the matter will have to proceed to trial.

‍
2.6. Interest and costs in the legal phase

The problem, however,  is that often the debtor is unable to settle such cost orders.  Moreover, because the plaintiff is often not a South African  entity and does not own any attachable assets in South  Africa, the debtor will likely request security for their costs  should the plaintiff be unsuccessful in their litigation.

It is extremely difficult to provide an estimation of court fees,  as it depends much upon factors such as whether experts or  witnesses will have to be called to give evidence at the trial.

However, it may normally be assumed that EUR 7,500 will  be sufficient to take the matter up to the opposed summary  judgment stage, whereafter the position may be reviewed  and a decision may be taken as to whether the matter should  be continued. The EUR 7,500 does not include execution  costs, which may vary considerably.

Accordingly, it is important to ensure that no  chance of contribution exists at the time of proving a claim.  If the ownership of goods remained vested in the supplier  until the time that payment has been received, then the goods  will be sold and the supplier will be paid from the proceeds;  any remaining proceeds will vest in the estate. Such vesting  of ownership must be proved by way of a contract, and the  necessary claim documents (to be supplied by the liquidator)  will have to be completed.

This is done by the debtor through the passing of a special  resolution registered with the Registrar of Companies, who  forwards the same to the Master of the High Court, who in  turn appoints a liquidator, who will attend to the winding up  of the entity.

The winding-up process may take a while.  Hostile liquidation  In this instance, a creditor will apply to court to have the  debtor liquidated.

This is done by means of a motion,  which must be served upon all known creditors, South  African Revenue Service, Master of the Court, Registrar of  Companies and/or any other interested parties.

The court  will then grant an interim order, which must be published  in the government gazette and local newspapers. On the  return date of the interim orders, any party who wishes to  oppose the application must advise the court accordingly,  whereafter the matter will be postponed for argument. Once  the court has heard the arguments, it will either grant the  liquidation or not.

This process, depending upon whether or  not it is opposed, can take anywhere between six months  and two years. This is also dependent upon the court hearing  and the application.

Only after the liquidation is confirmed  will the master appoint a liquidator, who will then wind up  the estate.

‍
Invoices and/or correspondence evidencing the debtor’s  inability to settle the debt are required. 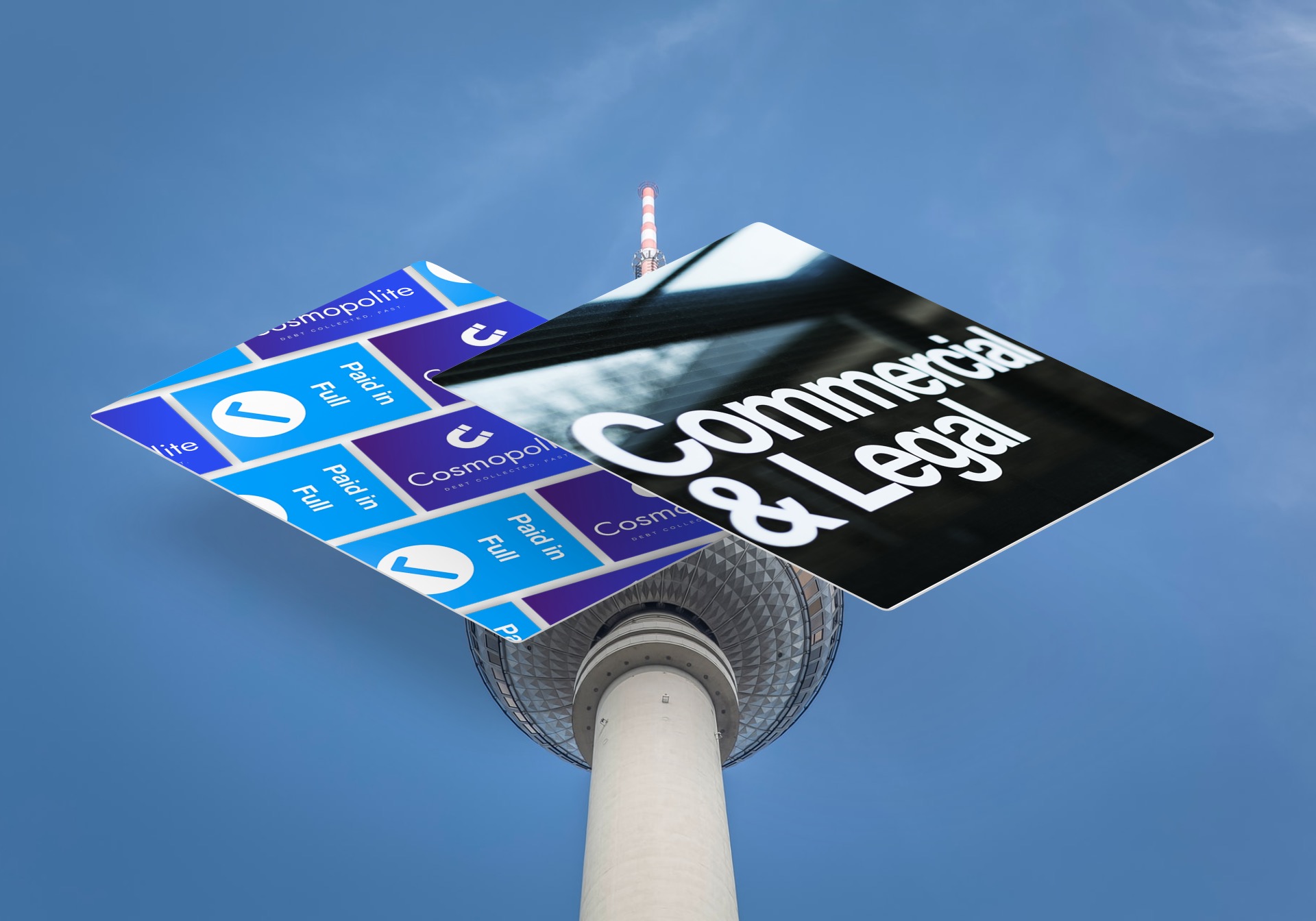